Homesteaders and early Colorado farmers quite naturally looked to the agricultural college for information about state land, soils, irrigation, natural flora and fauna, and types of crops that might grow well in the various regions of the state. Manufacturers of agricultural equipment and supplies wrote to promote their products, and researchers from other colleges in the United States and abroad sought published research from their peers in Colorado.

Many of the letters to the director included requests for research bulletins published by the experiment station. Exchanging copies of bulletins served as a primary method for disseminating research results among the nation’s land-grant schools in the late nineteenth century, and experiment station correspondence at Colorado State includes bulletin requests from a librarian at the school that would become Stanford University, as well as from Tuskegee Experiment Station director George Washington Carver and other significant researchers of the time period.

The digitization of this selection of letters was supported in part by an award from the Colorado State Historical Records Advisory Board, through funding from the National Historical Publications and Records Commission (NHPRC), National Archives and Records Administration.

4 days agoWrangler2011 wrote I was unable to put the two letters side by side on my computer
12 days agoAlonzo wrote I noticed the starts of the words were on the right side of the label, so I went ahead and correc...
Show More 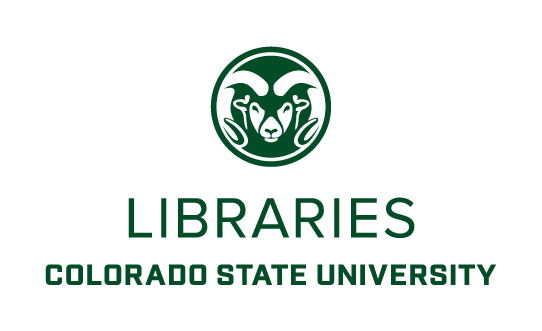