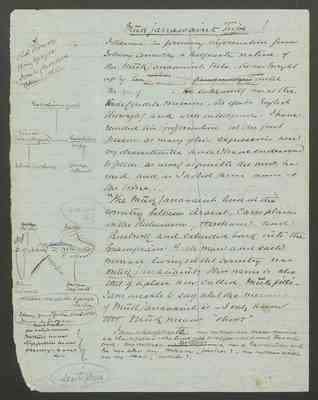 Show pages that mention Charlotte in all works