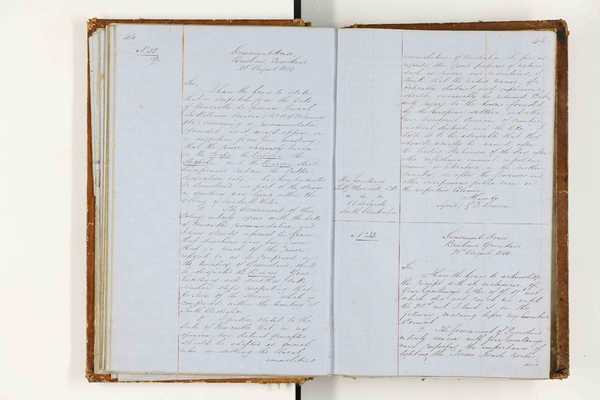 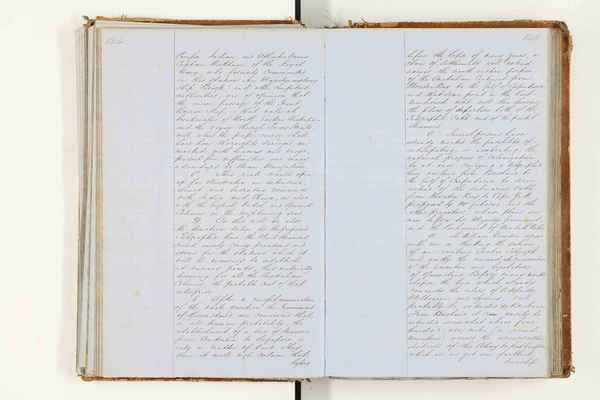 Pacific, Indian, and Atlantic Oceans. Captain Wickham, of the Royal Navy, who formerly commanded on this station Her Majesty's exploring ship "Beagle" and other competent authorities, are of opinion that the inner passage of the Great Barrier Reef, — that natural breakwater of North-Eastern Australia — and the voyage through Torres Straits, will, when the proper course shall have been thoroughly surveyed, and marked with beacons and buoys, present few difficulties and many advantages to steam navigation.

C. This route would open up for Australia an extensive, direct and lucrative commerce with India and China, as also with the English, Dutch and Spanish Colonies in the neighbouring seas.

D. As this will be also the direction taken by the proposed Telegraphic line, the Mail-Steamers could easily carry provisions and stores for the stations which it will be necessary to establish at various points; thus materially lessening, for all the Australian Colonies, the probable cost of that enterprise.

8. After a careful examination of the whole question the Government of Queensland are convinced that, in all human probability, the establishment of a line of Steamers from Australia to Singapore is only a matter of time. They deem it well nigh certain that, before

before the lapse of many years, a chain of settlements will extend across the north-easten portion of the Australian Continent from Moreton Bay to the Gulf of Carpentaria; and that some point im the last- mentioned inlet will then become the place of departure both of the Telegrapic Cable and the postal Steamers.

9. Several persons have already mooted the feasibility of anticipating, or accelerating, the natural progress of colonization, by at once carrying a telegraphic line overland from Brisbane to the Gulf of Carpentaria, to serve instead of the submarine cable from Moreton Bay to Cape York, proposed by Mr. Gisborne and the other projectors, whose plans are now before her Majesty's Government, and the Parliament of New South Wales.

10. Sir William Denison agrees with me in thinking the scheme of an overland Electric Telegraph well worthy the immediate consideration of the Executive and Legislature of Queensland. Before many months elapse, the line which already connects the cities of Adelaide, Melbourne, and Sydney, will probably be extended to Brisbane. From Brisbane it can easily be extended somewhat above four hundred (400) miles, (in round numbers) across the already settled districts of this Colony to Rockhampton, which is as yet, our furthest township

Last edit about 1 year ago by MMcKL 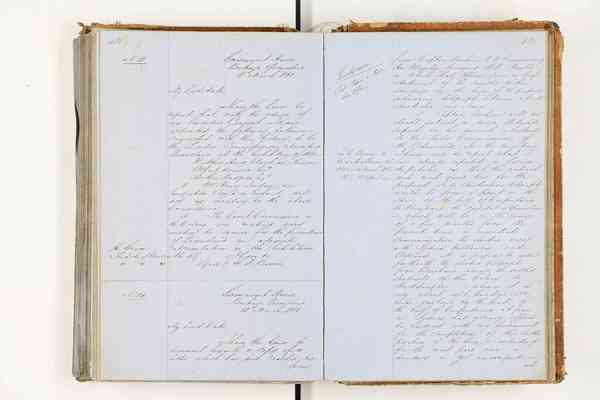 I have the honor to report that, with the advice of my Executive council, I have appointed the following gentlemen connected with this Colony, to be the London Commissioners, representing Queensland at the Exhibition of 1862: —

2. Mr. Henry Jordan, our Emigration Agent in England, will act as Secretary to the above Commissioners.

3. The Local Commission in the Colony are making every exertion to secure for the production of Queensland an adequate representation in the Exhibition.

from Captain Denham R.N. Commanding Her Majesty's Surveying Ship "Herald", in which that Officer gives a brief statement of the results of his soundings on the line of the proposed submarine telegraph between North Australia and Java.

2. Captain Denham will no doubt submit a more detailed report, on his arrival in England, to the Lords Commissioners of the Admiralty. In the meantime I have only to repeat what I have already reported in former despatches; viz. that the natural and most easy line for the proposed Indo Australian telegraph would be from a point on the shore of the Gulf of Carpentaria to Brisbane, the capital of Queensland, — which will be, in the course of a few months from the present time, in immediate communicataion by electric wires with Sydney, Melbourne, and Adelaide. It is proposed to extend forthwith the electric telegraph from Brisbane across the settled districts of this Colony to Rockhampton, — whence it is only about eight hundred (800) miles overland to the head of the Gulf of Carpentaria. A firm in Sydney has already offered to contract with my Government for the completion of this latter portion of the line, — extending for the most part over a territory as yet unoccupied, — at 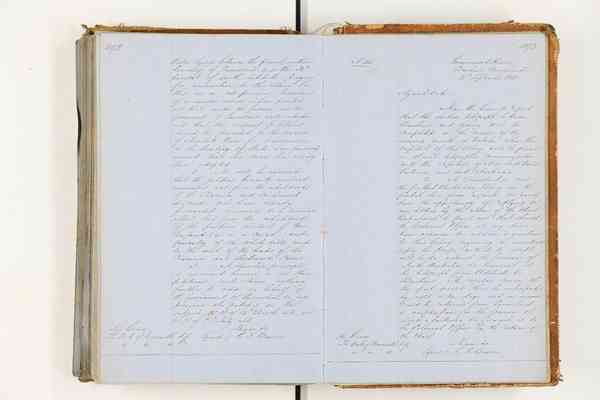 Wales lying between the present southern boundary of Queensland and the 30th. parallel of south latitude, - praying for annexation to this Colony. On this, as on all previous occasions of a similar nature I have pointed out that neither the Governor nor the Government of Queensland will interfere, and that the original petitions should be forwarded to the Governor of New South Wales for transmission to the Secretary of State. I am positively assured that this course has already been adopted.

2. It will be observed that the petition herewith enclosed emanates not from the inhabitants of the Clarence and Richmond districts, who have already forwarded memorials to a similar effect, but from the inhabitants of the pastoral district of New England (as it is called,) and generally of the whole table - land to the west of the heads of the Clarence and Richmond Rivers.

3. A similar principle is involved however, in all these petitions; and I have nothing further to add, on behalf of the Government of Queensland, to my previous despatches on this subject, No. 16 of 14th March, ull., and No. 38 of 17th July ull.

I have the honor to report that the electric telegraph between Brisbane and Sydney will be completed in the course of the ensuing month of October; when the capital of this Colony will be placed in direct telegraphic communication with the capitals of New South Wales, Victoria, and South Australia.

2. As Queensland is now the furthest Australian Colony on the postal line from England, we rarely have the opportunity of replying to our letters by the return of the Mail. But I wish to point out that should the Colonial Office at any time have occasion to address a question to this Colony requiring an immediate reply, the proper method to adopt will be to instruct the Governor of South Australia to transmit it by telegraph from Adelaide to Brisbane. The regular course of the post would thus be anticipated by eight or ten days; and an answer could be returned from Queensland in ample time for the Governor of South Australia to forward it to the Colonial Office by the return of the Mail.

Show pages that mention Adelaide in all works