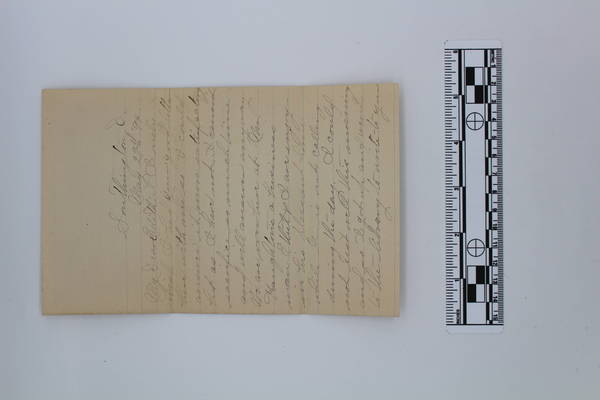 Southington [J]. May 29th '94 My dear Edith: I onely wish I had your good letter here with me so I could answer it more satisfactory but as I have not I cannot sacrifice so much time and will answer anyway. We are over here at [Mr] Haughton's a business man [E?liot} & I are enjoyin his pleasant home while [G?] is out calling during the day. I could not rest well this morning and so I got up and went to the library to write to you

Last edit 17 days ago by MaryV 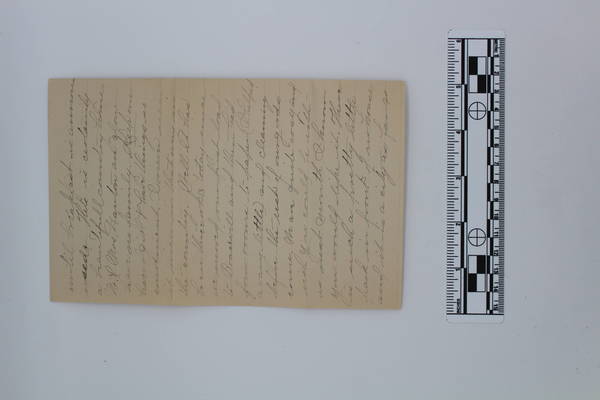 until breakfast is announ nsed. This is certainly a beautifull country house Mr. & Mrs Hauton are alone have no family. Keep one hired girl & have things so convenient I never seen it nicer in that way in the country. Well it has been three wks today since we moved our first load to Bracevill and then had four rooms to paper (I helped a very little) and cleaning before the rest of our goods come. We are quite cosy and wish you could be withus next month I know you would like it. This is such a pretty little park in front of our house and it is a city as far as

Last edit about 2 months ago by hd517 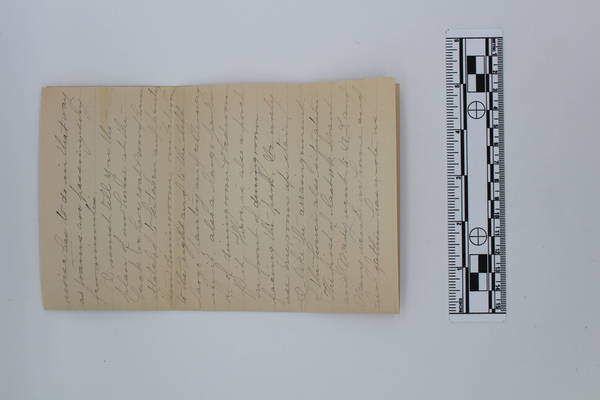 noise has to do in that way [as] trains are [passing] [every] few minutes. I must tell you the plan of our house at the back we have coal & wood [house] atttached to kitchen and pantry then dining room, our bedroom to the right and to the left large pantry and [celler] way in it, also a large parlor off of dinning room & bedroom off it. There is also a porch on front of dining room facing the park. We onely use one room up stairs. I like the arraingement of the house also situation. The first of last wk, Grant and [Mastoy] went to [N.Y.] and Mary went on home and her father has wrote us

Last edit 9 months ago by Ktrsull 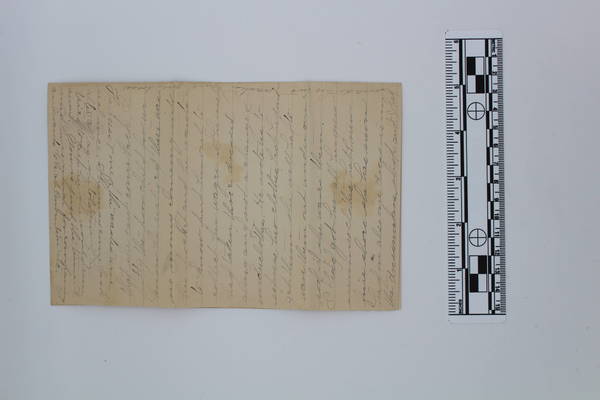 The dress & one of the wastes were real nice. She may come back after all tas she told me if he tried to help her she would run away. Now is just the time. I used her so much for complainging as I wants to be at convention etc.

that she cant come back. I pitty the poor child for we know he realized there was no money comeing [?] his speech and he wants to know first his such to collect his wages. She surely had taken these dressed along and I not a change of underclothes. He wrote us to express her clothes but [?] got them she will haf to ware them out under our roof if she wares them. I had got her all her new summer clothes half seen fine shore she has never had on also one dress in in the dressmakers shop and I had made her two

Last edit 9 months ago by Ktrsull 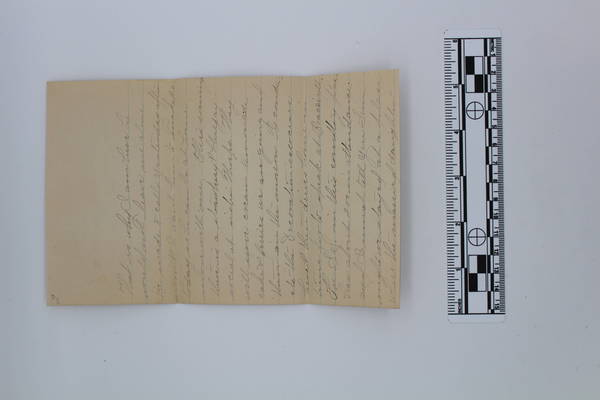 2 That is why I am here he would not leave me alone He made 8 calls yesterday after wont I want him to make 20 today so he can be at home more with me. This evening there is a strawberry & bluejay social it is in Thorpe. They will serve cream lemonade cake & berries we are going and leave on the morrow. I couldnt Is the Decoration exercises here & then drives home in time for the speak at Bracefill The S.S. in this country place has about 200 in attendance and I much tell you Sun night we stayed at a place where the married daughter-

Last edit 9 months ago by Ktrsull
← Previous 1 2 Next →
Displaying Page 1 - 5 of 8 in total
www.ArcadiaCA.gov/Museum This project was funded under the provisions of the Library Services and Technology Act from the Institute of Museum and Library Services. California’s LSTA program is administered by the California State Library. This project is also funded by the Friends of the Arcadia Museum.