Near the start of the Civil War in the summer of 1862, the Secretary of War Edwin M. Stanton directed all northern states to fill a draft call for 300,000 men. In Indiana, two separate lists were created, one for men who had already enlisted in the volunteer forces and another listing all white men between the ages of 18 and 45 years who were able to be potentially drafted into the military. This project will focus on transcribing the volunteer militia lists. On October 6, 1862, over 21,250 men were drafted into the military for the Civil War. The following lists were organized by the name of the county in alphabetical order.

Each page will be indexed like a spreadsheet. Once you begin indexing, please see the transcription instructions directly under the entry or on the Help tab. Many users find that it is easier to index one column at a time, rather than going across the page in rows. The arrow keys on your keyboard will allow you to advance to the next field, and the Enter key will move you to the next line. You can also change the layout so that the page appears above or next to the transcription fields. Also, if a note spills over into the next column, make sure to mark the note under the column in which it was first written. 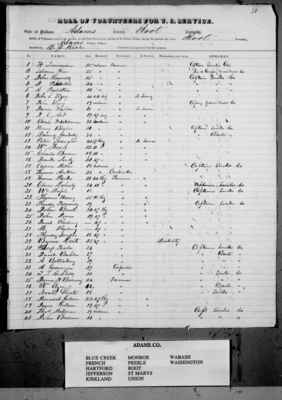 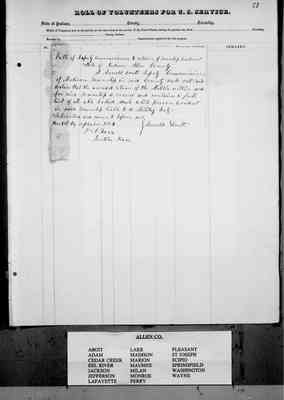 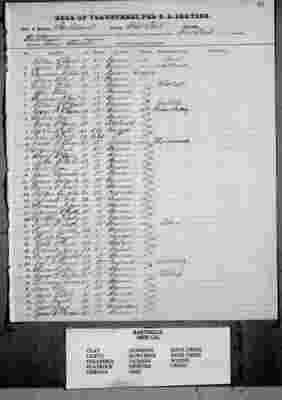 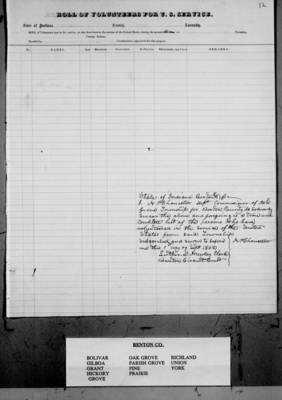 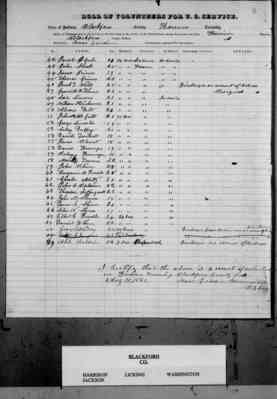 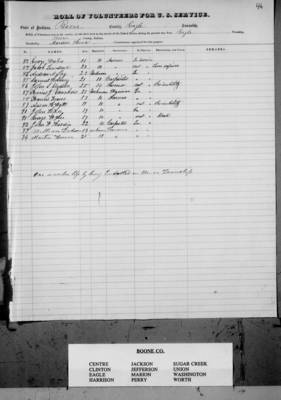 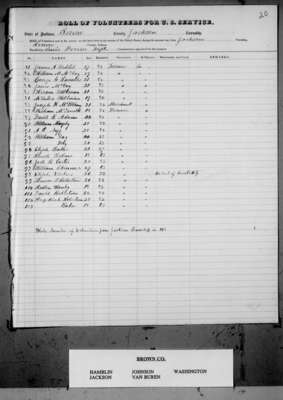 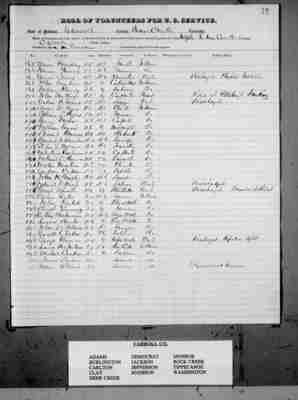 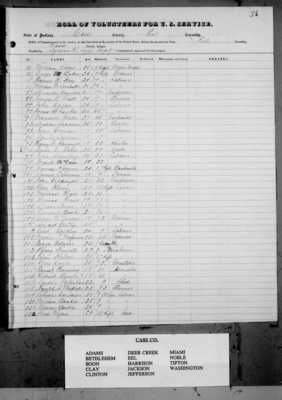 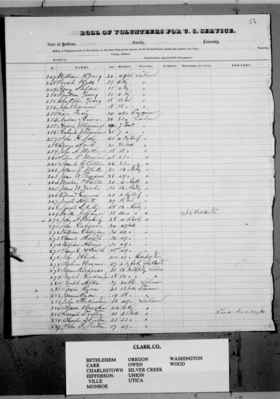 Help us transcribe the Indiana draft enrollment lists from the Civil War.