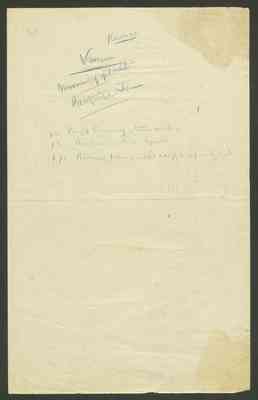 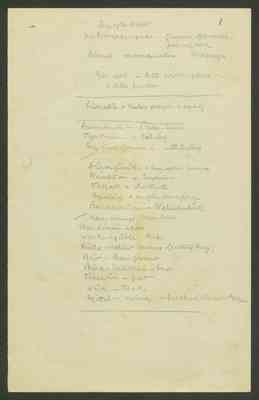 Song of the bottle 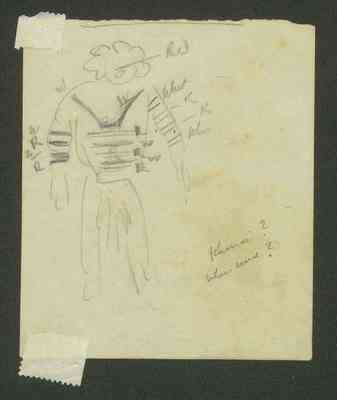 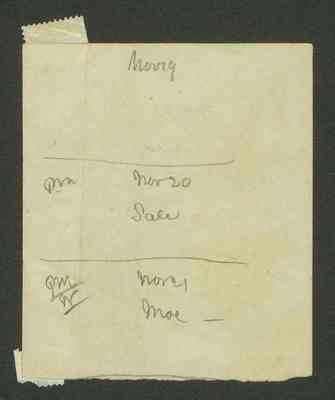 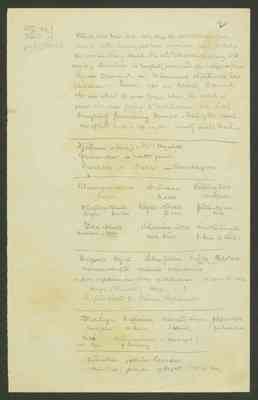 Blacks told him in the early days that white woman was wrecked on the coast with some men who were killed- the woman being saved. She was a tall woman, young with very long black hair in ringlets (some said the hair was fair). She was Drowned in McLennans Straits with her children. [?Querie?] was she Bessie Howard who was about 16 years of age when the vessel in which she was going to Melbourne was lost. Daughter of Commissary Howard. Part of the vessel was afterward picked up on the Ninety Mile beach.