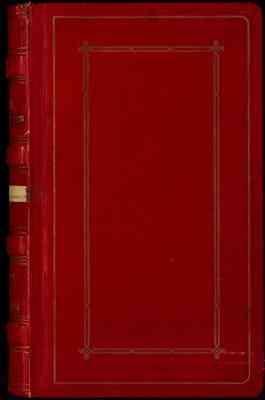 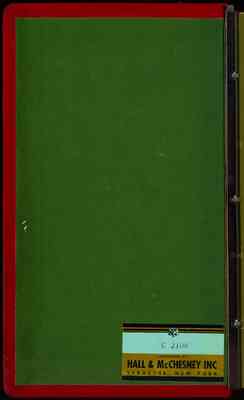 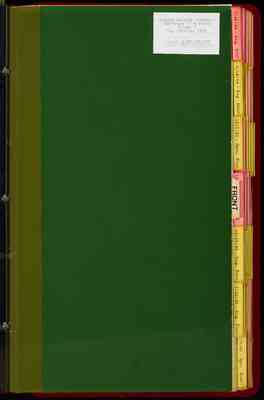 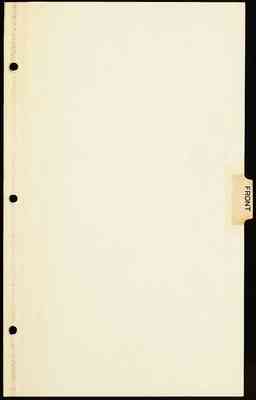 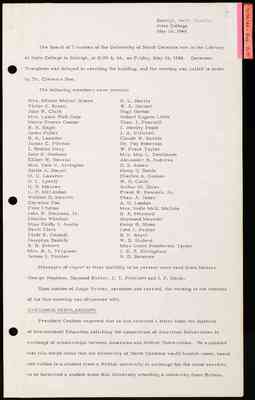 Messages of regret at their inability to be present were read from Messrs. George Stephens, Hayoood Parker, J. T. Pritchett and 1. P. Davis. Upon motion of Judge Parker, seconded and carried, the reading of the minutes of the last meeting was dispensed with. EXCHANGE SCHOLARSHIPS President Graham reported that he had received a letter from the Institute #

of International Education soliciting the cooperation of American Universities in exchange of scholarships between American and British Universities.