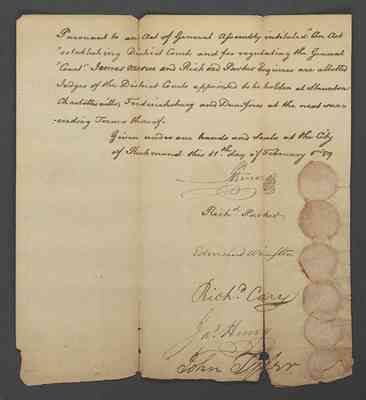 Pursuant to an Act of General Assembly instituted "An Act " establishing District Courts and for regulating the General "Court" James Mercer and Richard Parker Esquires are allotted Judges of the District Courts appointed to be holden at Staunton Charlottesville, Fredericksburg and Dumfries at the next suc= =ceeding Terms thereof.

Last edit about 1 year ago by paebryant 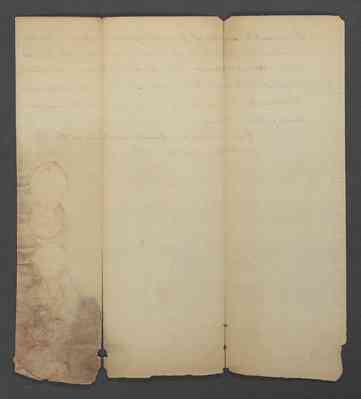