Located between Maryland & Virginia on the Potomac River, the Territory of Columbia was established on July 16, 1790 under the name Federal City and was renamed Washington City in the 1800s. The city of Washington became the federal capital on February 27, 1801 and established as Washington, D.C. on February 24, 1801, when the city boundaries were expanded to include the entire Federal District of Columbia. Washington, D.C. has never achieved statehood. (Wiki, Brit) 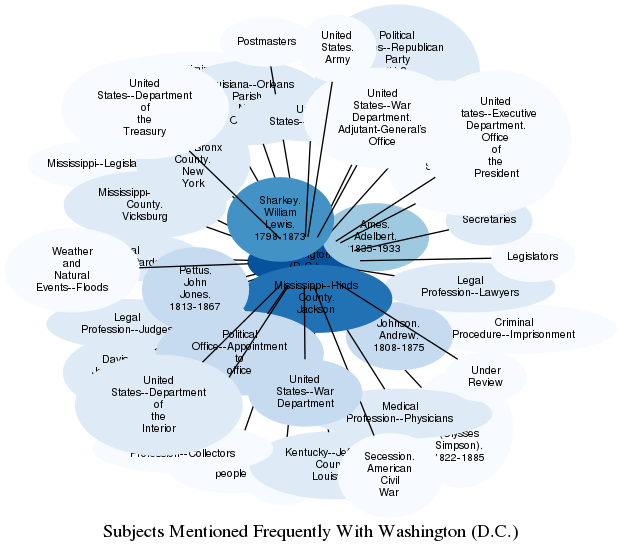