In May 1970, in response to the shooting of four unarmed students at Kent State University by National Guardsmen, about 1,000 UVA students engaged in several days’ worth of rallies and marches on the Lawn and on Grounds. They joined students across the country in protesting expansion of the United States’ involvement in the Vietnam War. As protests continued that week, students created and distributed hundreds of copies of an underground newspaper they dubbed The Sally Hemings, a dig at Jefferson. The newspaper, distributed by chronicled the protests and used editorials and satire to discuss topics like the Vietnam War or the small proportion of black students at the University. Help us make this unique collection searchable and better described -- and learn more about this major cultural shift at the University and around the world. 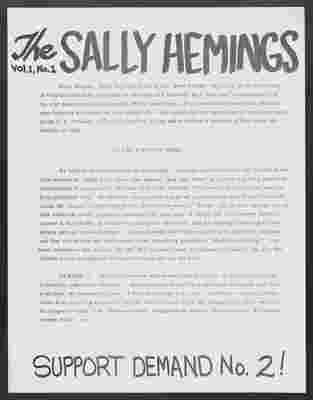 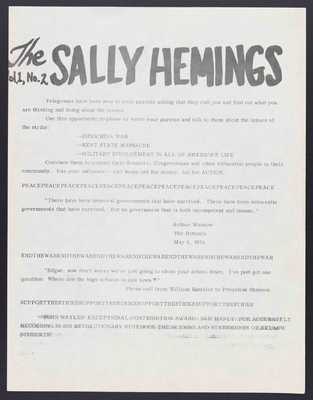 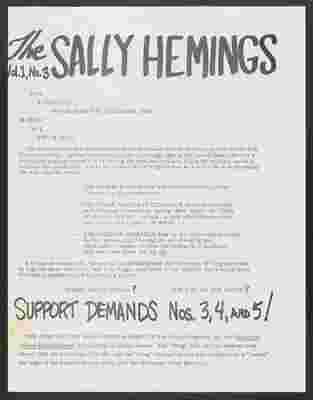 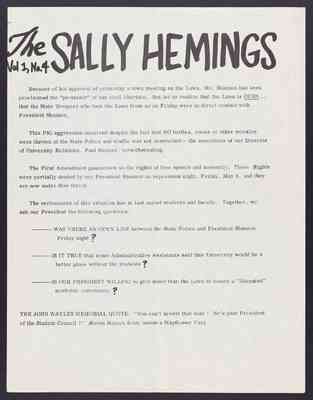 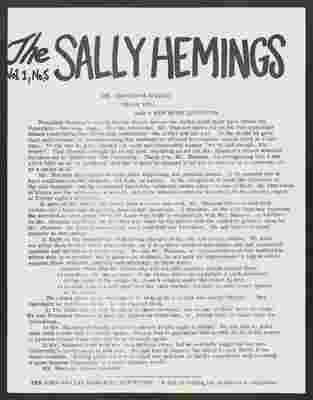 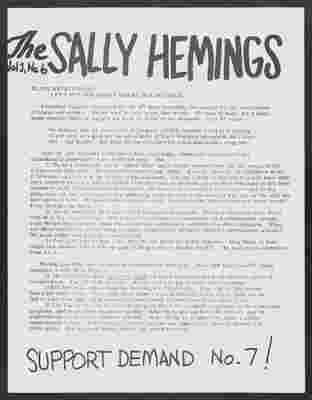 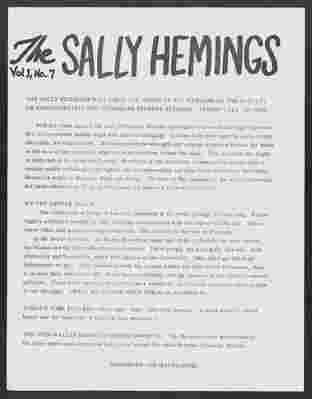 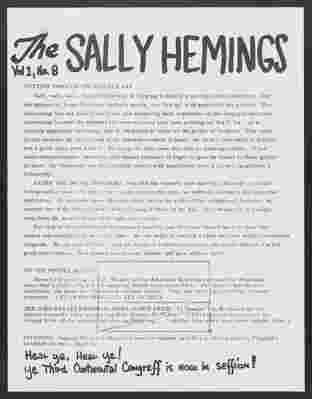 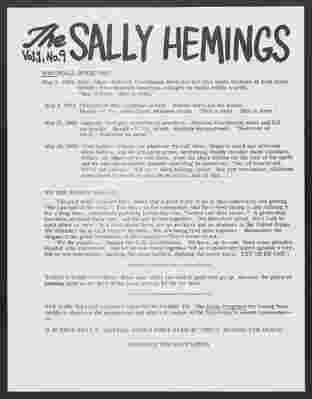 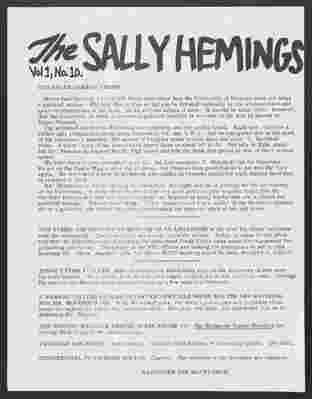